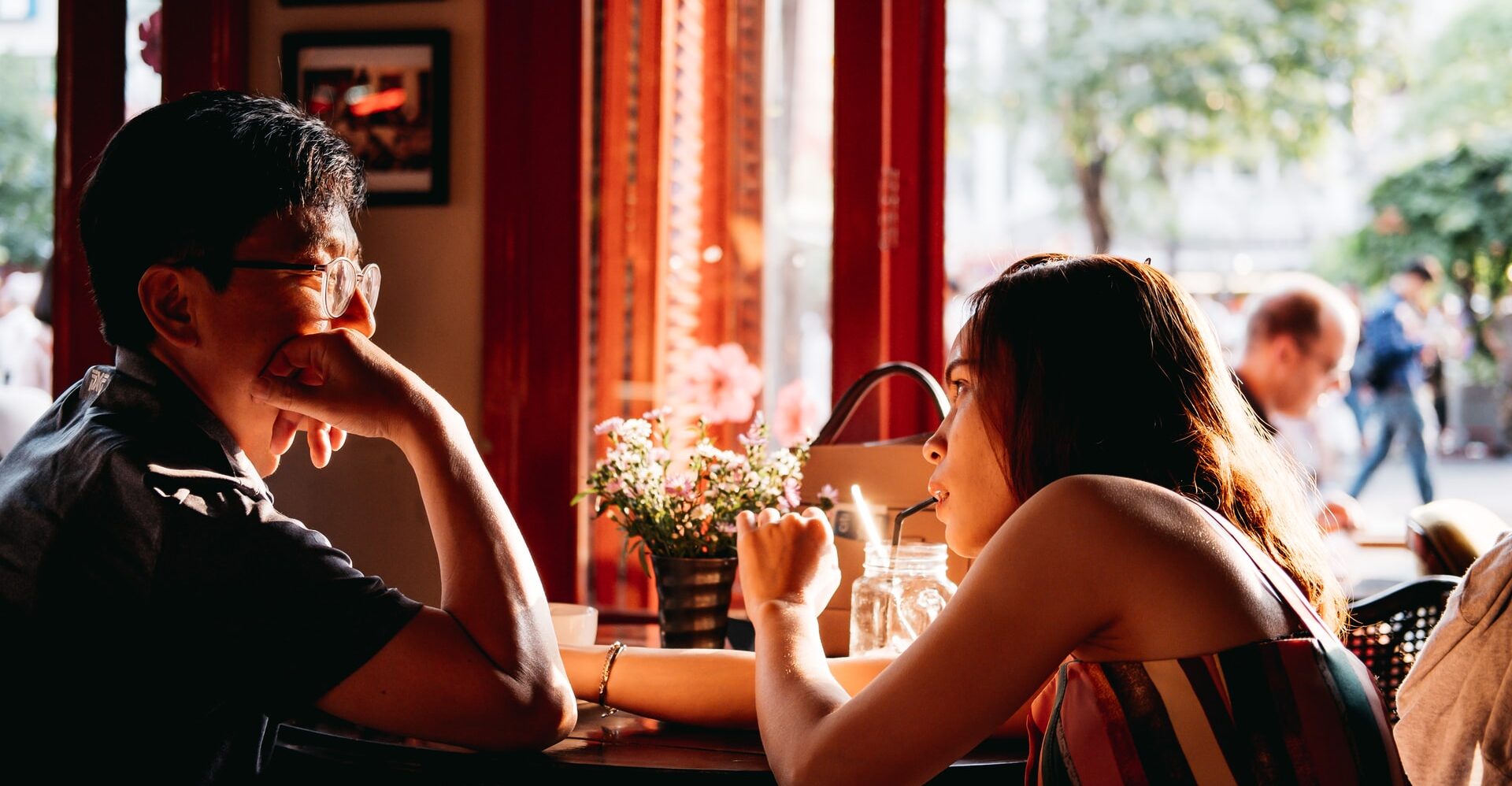 It makes sense that men see all women as potential partners first, and potential friends second. Biologically, men are wired to seek out to be with as many women as they can. But women, on the other hand, have always been the picky ones; they must select the best male out of all available to be with them (i.e., to protect them, care for them, and carry their child).

For women, if a man does not surpass her threshold of standards (e.g., appearance, character, style) he is immediately demoted to the “friend” category, one where he is likely to never escape from. If he surpasses it however, he enters the “date” category, where he must compete with other men for her.

For men, even when rejection occurs (explicitly by being told no, or implicitly by seeing there is no chemistry), the possibility of sex always remains in the air. While the man may remain “friends” with the woman, he will generally be willing to have sex if the opportunity ever arises.

As the video above shows, even among ‘friends’ who have known each other for years, men would jump at the opportunity to have sex. Women however, would not. This means that women can form casual friendships- which never go beyond that – with men they see as unworthy of getting in bed with. Men however form friendships that are forever capable of evolving into more.