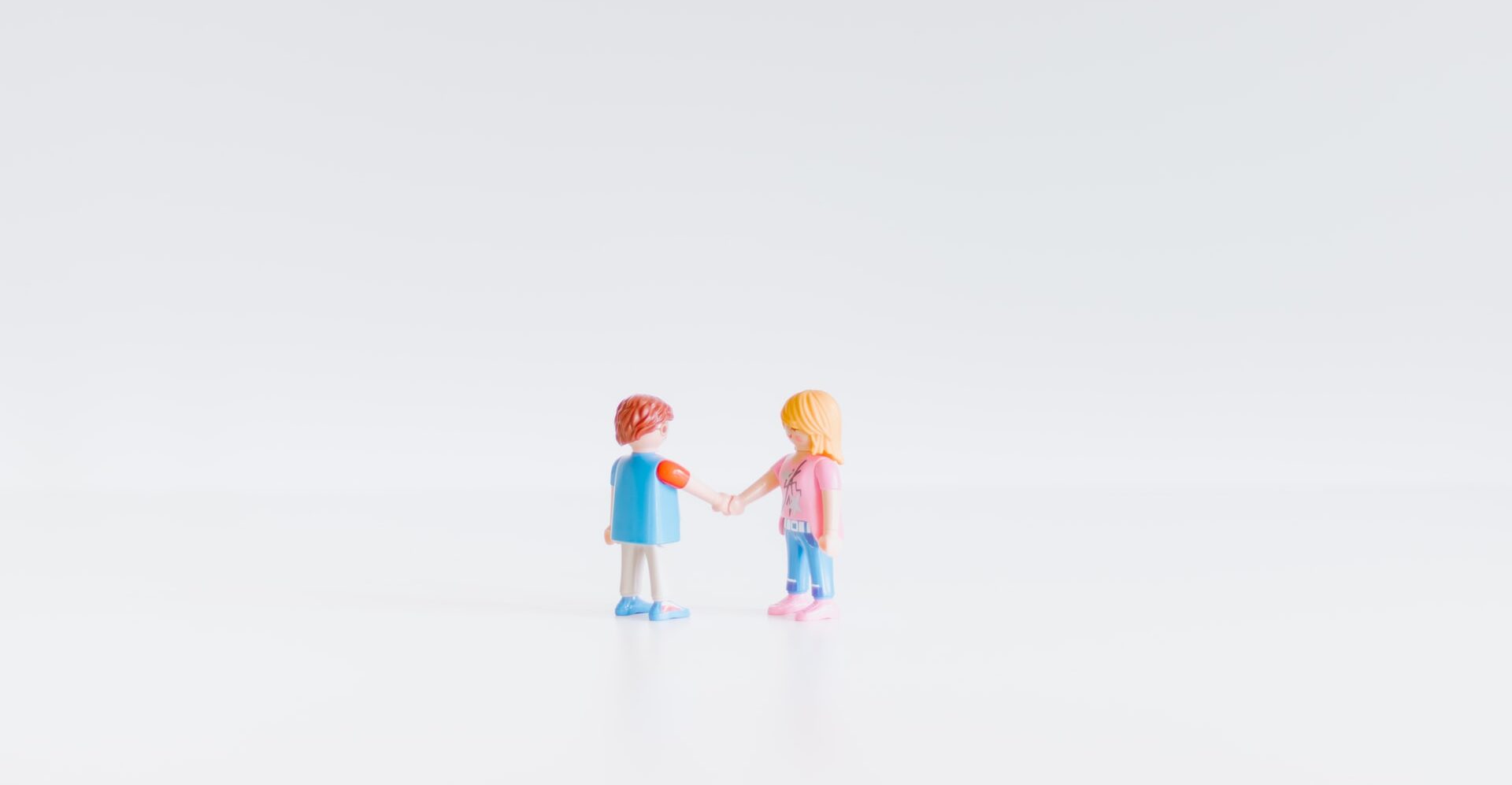 Not long ago I received the following private message:

Hello. I think guys should accept new dynamics when it comes to sex. Cuckolding and FLR [Female-led relationships] are worth trying. […] Female empowerment cannot be undone, males should either accept it or have the risk of being lonely.

The suggestion was clear: If (male) incels can’t enter relationships where they have equal footing with women, then they should become subservient to women and pledge themselves to them. Cuckolding, put simply, means having a partner but allowing them to be with other men. FLRs also means entering a relationship, but one where the whims and wishes of the woman must be followed to the letter.

But why would women accept incels into these dynamics, if before they didn’t want anything to do with them? The answer has to do with power. In a normal relationship a woman is tied to the man; cheating is taboo, power is equally distributed between them, and no other public relationship can be had at the same time without causing drama and probably a breakup.

On the other hand, cuckolding and FLRs allow for far more flexibility. A woman can have multiple partners, all relegating power to her and elevating her status. The relationships are often not based around love, but utility. Men are little more than worshippers or walking wallets, often akin to modern-day slaves. OnlyFans has proven as much: In return for mass delivered affection, pictures, and videos, men pledge themselves to their goddesses and offer money and praise in bulk.

Should incels follow this path? For those looking for monogamous love, the answer is certainly no. Becoming part of the hoards of men lowering themselves for scraps of attention won’t fix the issue of incels – it will only exacerbate it by normalizing emotional slavery. After all, cuckolding and submission here are used as means to an end – the end being affection – and not as ends in themselves. But of course, those who sincerely enjoy these types of relationships should not be judged for it.

It is undeniable that these types of many-to-one relationships are increasing in number. Cuckolding is not unusual today, and female empowerment, especially through online applications, has become the norm. A solution for inceldom appears to be far off, but this one is certainly not it.

Next
Your Value and Dignity as a Human Being