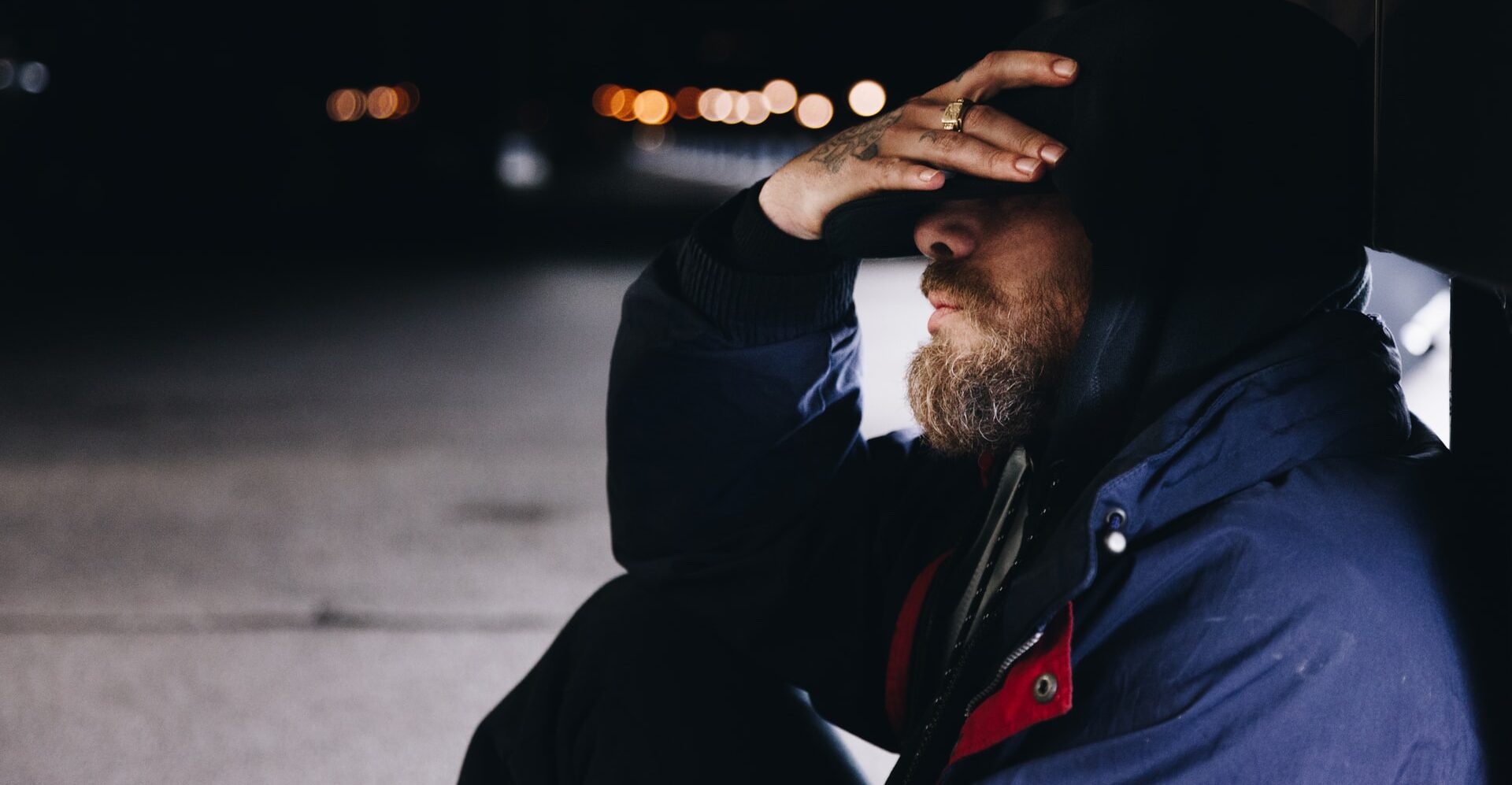 Empathy for the Incel

The saying “to understand is to forgive” can sound insightful, but it is hard to put into practice. We often aren’t too concerned about forgiving, but both the sciences and humanities seem quite bent on understanding.

So far, the incel bubble has been seldom explored in full via the sciences. Progress is being made, but not nearly enough for researchers to claim to understand how incels think and act.

The humanities however offer a shortcut, even if it’s a hard one to apply. That tool is empathy. In comparison to sympathy – the feeling of sorrow or pity for the struggle of another – empathy allows a person to truly understand others. A full-length book on incels couldn’t explain their situation as well as putting oneself in their shoes.

Think of homeless people. We often feel sympathy when we walk past them, perhaps give them some money, perhaps shake our heads in disapproval of their situation. But a true empathetic understanding of their situation – a daily struggle to find shelter and food, and a lack of hygiene, warmth, and acceptance – would be catastrophic to our body and mind. Thus, we don’t really (want to) understand the homeless, because it would be too painful to do so.

Most incels aren’t in a precarious situation (they have shelter, food, etc) but still lack the social building blocks that the average person takes for granted. As such, it’s worth trying using cognitive empathy with them. It would allow us to understand how lacking romance and affection can affect someone, without the need for emotional suffering. Reports and papers are the tools of the trade of the researcher, but they needn’t be the only ones. Merely understanding how and why an incel might think as they do is a massive step in the right direction.

Previous
Misconceptions About the Blackpill

Next
The Irrational Hate Towards Incels