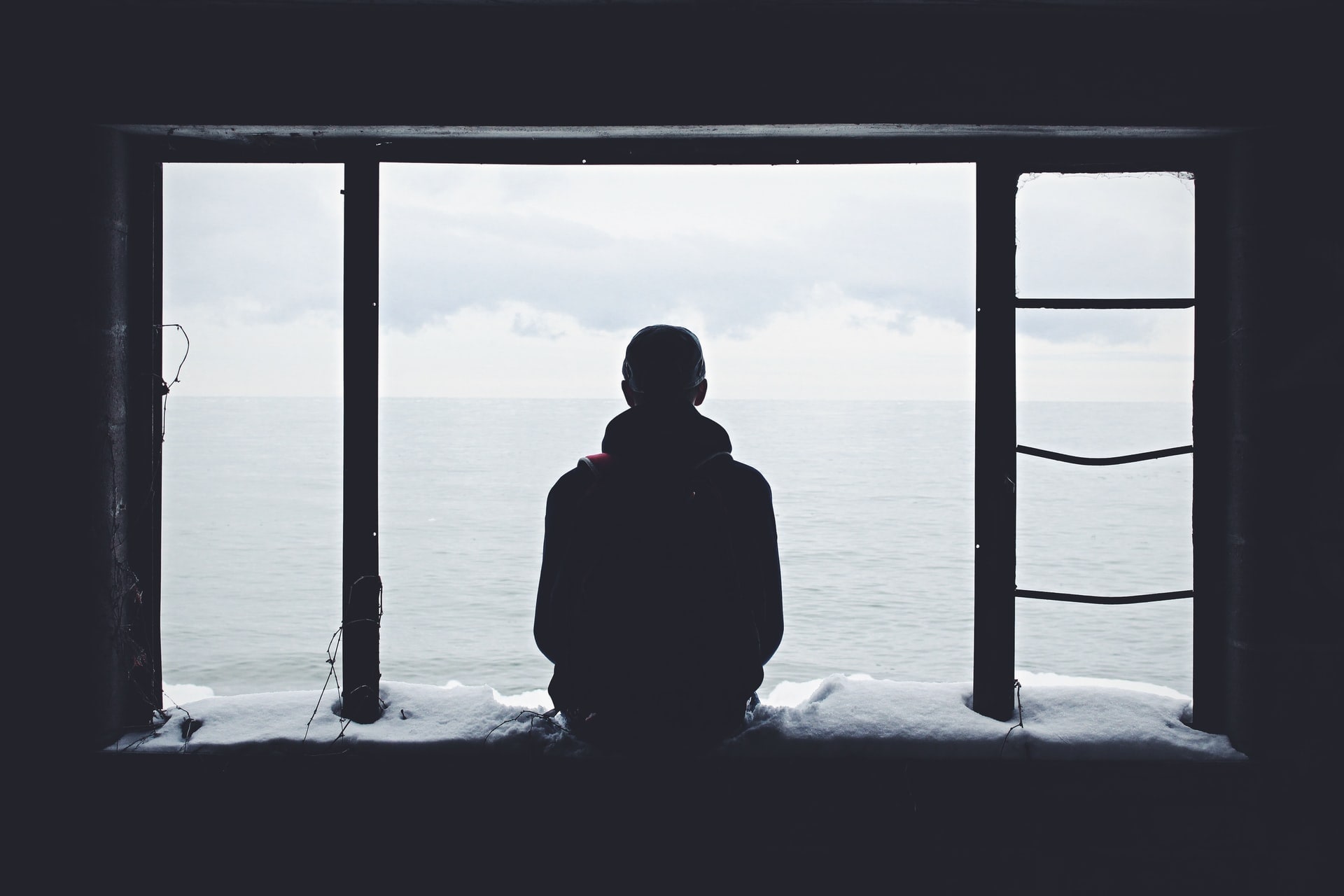 Phenomenology is the study of lived experience from a first-person perspective. As of yet, it has not been applied to incels. Here I will argue that it should be.

An incel is an involuntary celibate, a person who is unable to find a romantic partner despite desiring one. Previously ignored, incels have recently gained a staggering prominence among scholars of violent extremism. For example, this year the Royal Canadian Mounted Police added incels to their Ideologically Motivated Violent Extremism classification, effectively labeling them as terrorists.

However, from the point of view of incels, this is all rather baffling; while a handful may fit the mold, violence against the public by an ideology of extremism is as foreign to incels as it is to the reader.

Most academics do present their work by stating that the vast majority of incels are neither violent nor extremist. However, as existing research magnifies the attention given to the extremist variant, the impression is given that all incels are alike, and all are a danger. This is a failure of contextualization, one whose results we have seen before as research developed in the wake of the 9/11 attacks: Islam became securitized, not because it was a security threat, but rather because the majority of attention was focused on a few violent extremists, tainting in the process every other Western non-extremist Muslim.

For incels, the misattribution of their beliefs and desires has caused trouble for many of them: How are they to open up and discuss their plights of loneliness and hopelessness if public perception is that incels are people only interested in violence? The answer is that often they simply can’t.

Perhaps worse still, scorn received from outsiders to the community often leads to a process of chiseling, chipping away at the mental health of incels. Not only must then they carry a burden of solitude, but they also must retreat from the public eye in order to avoid further ostracizement. In practice, such alienation may eventually compound into mental disorders like anxiety and depression, or in extreme cases into self-harm and even suicide.

A proposed solution to this issue is phenomenology. For one, responsible research should seek to avoid unnecessary securitization and promote effective de-escalation. Secondly, resources should be significantly expended towards understanding inceldom as a life situation. The result will be a wider and better understanding of incels at large, as well as a more accurate portrayal of the community to the public.