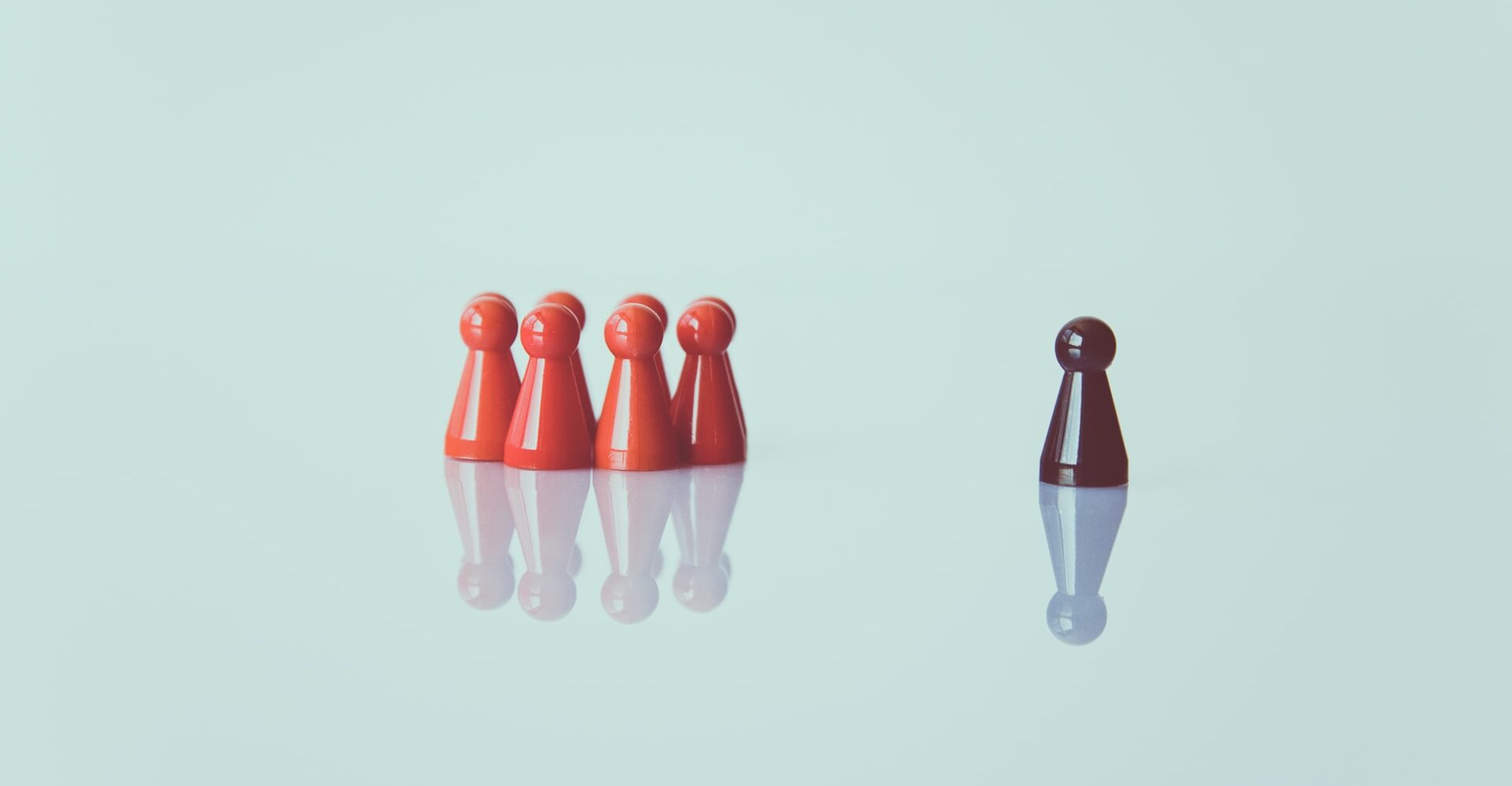 The idea of incels as white supremacists is not new. But why did it arise in the first place? And more importantly, is it true?

The first is language. On incel forums, a mix of a men-only userbase and politically incorrect language has created unique terminology, where interaction is blunt and rough. This is clear when the topic of race comes up. In incel culture, Indians are called (and call themselves) currycels. Asian users are ricecels. Black users are blackcels, and so on.

Is this language impolite, offensive, or racist? For many people, absolutely. But for incels on incel forums? No, not particularly. The terms are not meant as insults, but rather as a nod as to why many users are incel – in this case, race. When outsiders see these terms being thrown around, they erroneously believe incels are attacking one another (or rather, attacking non-whites).

The second factor is belief. Because incels believe that white people have an edge over other races when dating, they appear to worship the white race. Yet data agrees: White skin is seen as healthier and more attractive, it is preferred by all races, and white people get more responses and attention from women when dating.

Are incels racists or white supremacists for saying this? Well, no. Incels just see whites as having it easier, so they talk about it. This does not mean incels worship the white race, but rather that they admit they just have it better. And, as shown above, we must admit they do.

Regardless, there is much evidence against white supremacism on incel forums. The moderation team of incels.co, for example, is mostly non-white. And, in comparison to the 73% of white people in the US, the forum is barely 56% white. If anything, incels are less racist and more inclusive than your average community.

Regardless, first impressions are hard to get rid of, and it’s understandable how this view of incels as white worshipers appeared in the first place. But, at the end of the day, we should try to correct these misconceptions. Incels may be many things, but they aren’t white supremacists.

Previous
Meta-Beliefs: I Hate You Because They Hate You

Next
The OnlyFans Problem: The Exploitation of Lonely Men