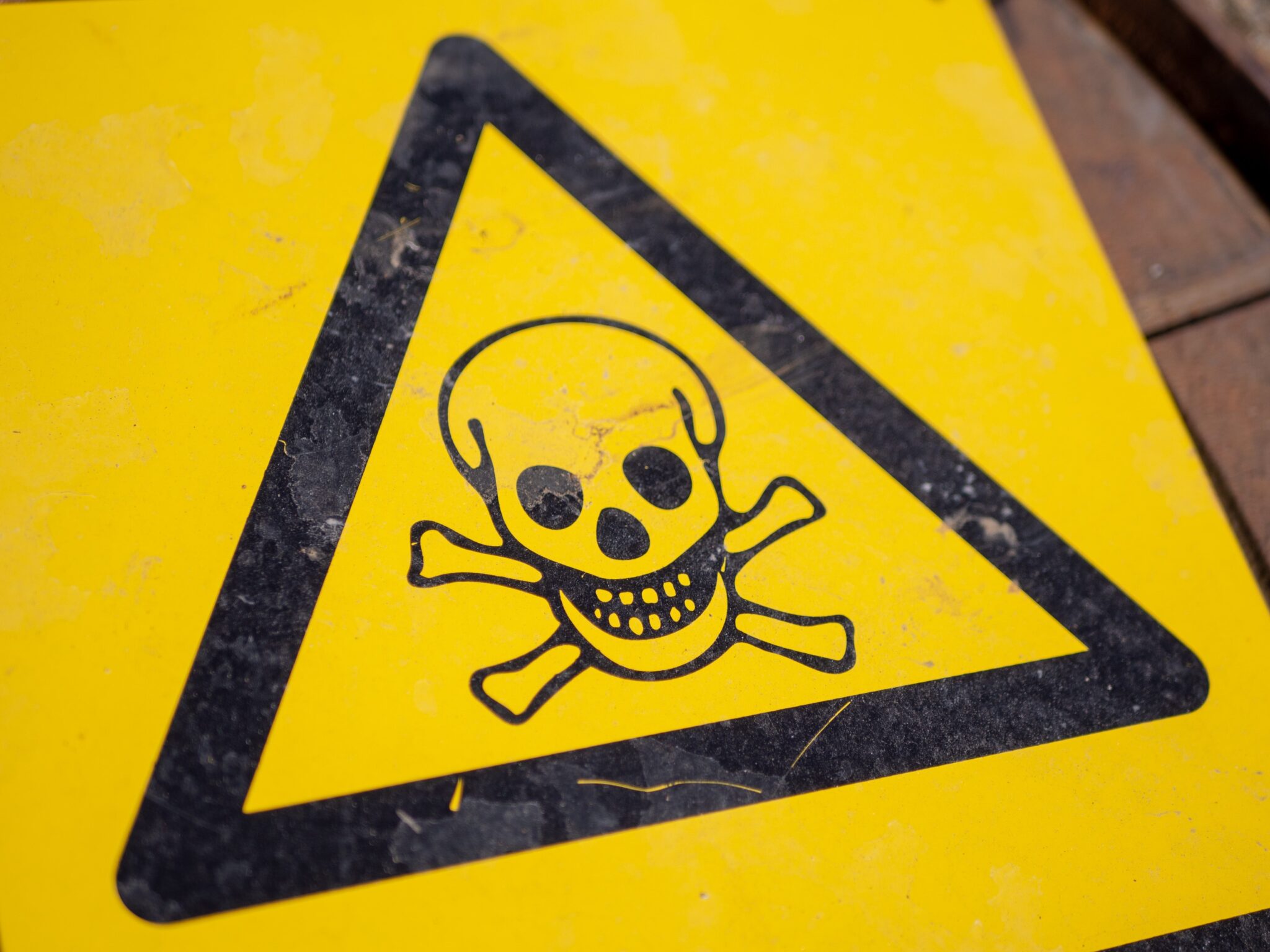 Meta-Beliefs: I Hate You Because They Hate You

Meta-beliefs are beliefs about the beliefs of others; or in other words, what you believe based on what you think other people believe.

For example, in America, both democrats and republicans believe that members of the opposite party dehumanize, dislike, and disagree with their own party about twice as much as they actually do. This makes one reevaluate how to think of the other party: If I believe that I am hated, then I am going to start hating people of the other party harder. My beliefs are affected not because of what they believe, but because of what I believe they believe.

Incels are, perhaps to an even greater degree, affected by meta-beliefs. The average person thinks that incels are not good people; that they are dislikable, unhygienic, bad-looking, unrealistic, aggressive, or even dangerous.

But why? Certainly, some people have engaged one-on-one with an incel and, for better or worse, crafted their own opinion. But most people have never engaged with an incel or asked them the why’s and how’s of their beliefs.

On the contrary, most people create beliefs about incels based on what other people believe. If an opinion piece says that “incel violence” should be classified as terrorism, it’s hard not to think of the average incel as 1) violent, and 2) a terrorist. And, if most people believe incels are dangerous, the bandwagon effect will ensure I believe it too.

Of course, meta-beliefs can be useful. I don’t need to spend weeks researching Chinese government policies to know that they harvest organs of people who oppose the regime – other people’s conclusions suffice to me.

Previous
Your Value and Dignity as a Human Being