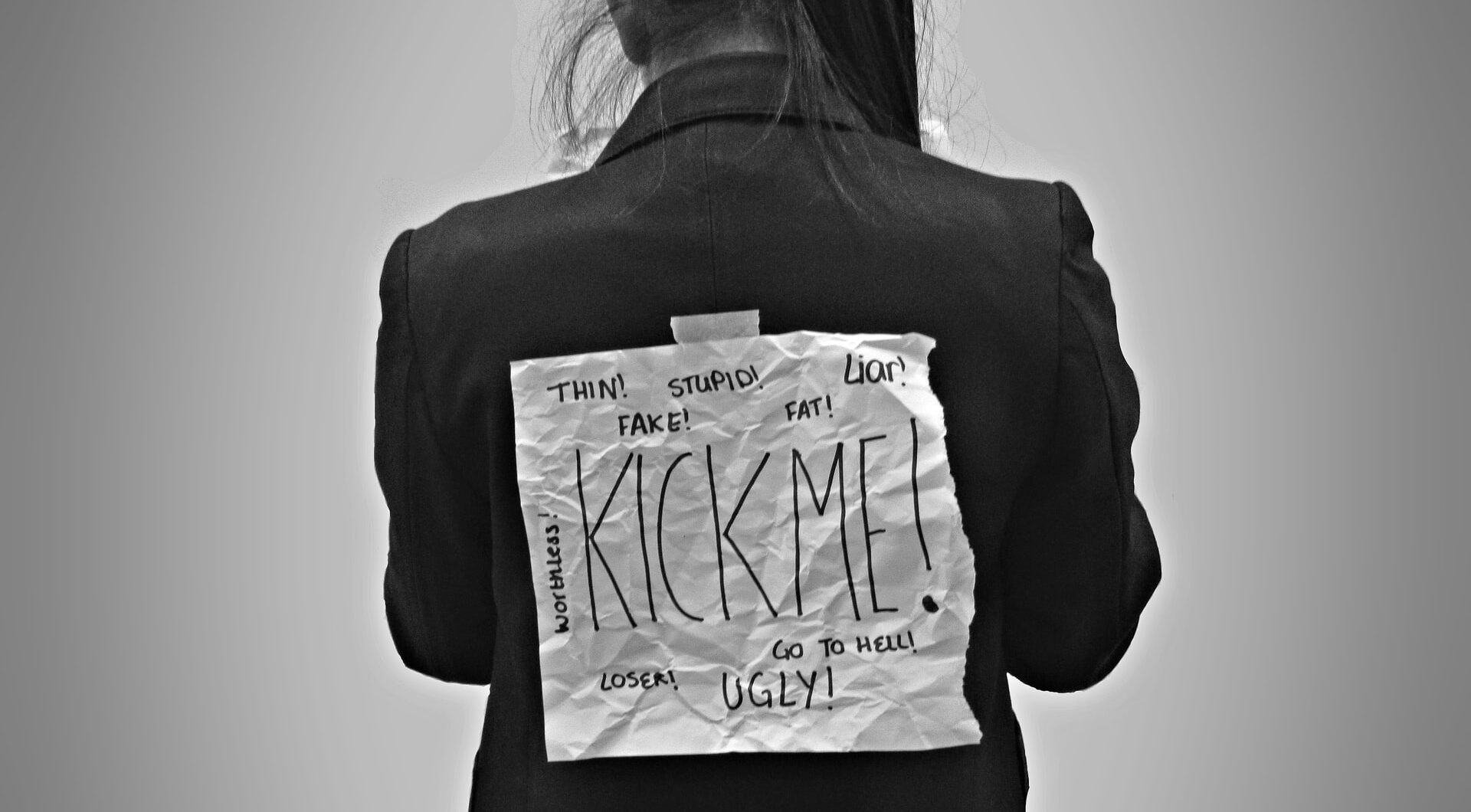 Much is talked about incels and their communities, but little about those who hate them: The anti-incels. These groups and accounts have flourished in a variety of places: inceltear on reddit, xpelincels on Twitter, and the now banned “Found the Incel” on Facebook being some prominent examples.

At first glance, they are doing nothing wrong. Choosing to dedicate time to creating satire or pointing out content they find controversial, silly, or funny is understandable. Many people after all spend hours every day laughing or raging at Trump and his tweets, and we find this normal.

But anti-incel groups go beyond mere dislike or disapproval of the incel community; they border on hatred and witch-hunting, behavior far beyond the extremism they often claim to point out. The Facebook group “Found the Incel” for example was banned due to their calls for violence and death threats to incels. A subsequent “How do incels Even Survive” group was banned for terrorism.

It is a matter of identity. Incels don’t want to be incels, but anti-incel want to be who they are. They dehumanize the incel community for their perceived faults, but conveniently ignore their grievances. In the process of painting incels as monsters, they often become one themselves.

Of course: people from these groups would probably claim this is a misrepresentation of who they are. And certainly, not everyone is this way. But when the identity of your group revolves around the bullying and mockery of other people, there is no moral high ground to be had. This has often been noticed by members themselves: The original /r/inceltears subreddit was shut down by their own moderators this year, when they realized its unrelenting toxicity.

Perhaps surprisingly, one can notice many anti-incels are incels in denial. The saying “I may be a virgin, but at least I’m not an incel” is a resounding echo of this externalized pain, where admitting one is incel is akin to admitting defeat, admitting that one is lonely and longs for affection. By separating themselves from incels, those in denial try to escape their solitude, hope to display virtuous traits to attract partners (i.e., the justice, courage, and valour of opposing evil incels), and, at times, even belong solely to avoid being targeted by their own anti-incels peers.

Censoring incels has never made sense, because at its core means denying people a part of who they are. Incels suffer, and they must have a space to talk about it in the comfort of their own communities.

Anti-incels however share a made up identity, one that they do not need and that only feeds on the pain and struggle of others. Satire and sarcasm are the tools of free speech, but as Karl Popper said: We must be intolerant of intolerance. Thus, anti-incel communities and accounts should not be allowed to flourish as long as they dwell within the territory of harassment, bullying, or threats. Like the /r/inceltears community, there is toxicity abounding, and we should not allow it.

Previous
Joe Biden Would Be a Terrible President for Incels

Next
Pickup Artists are Frauds