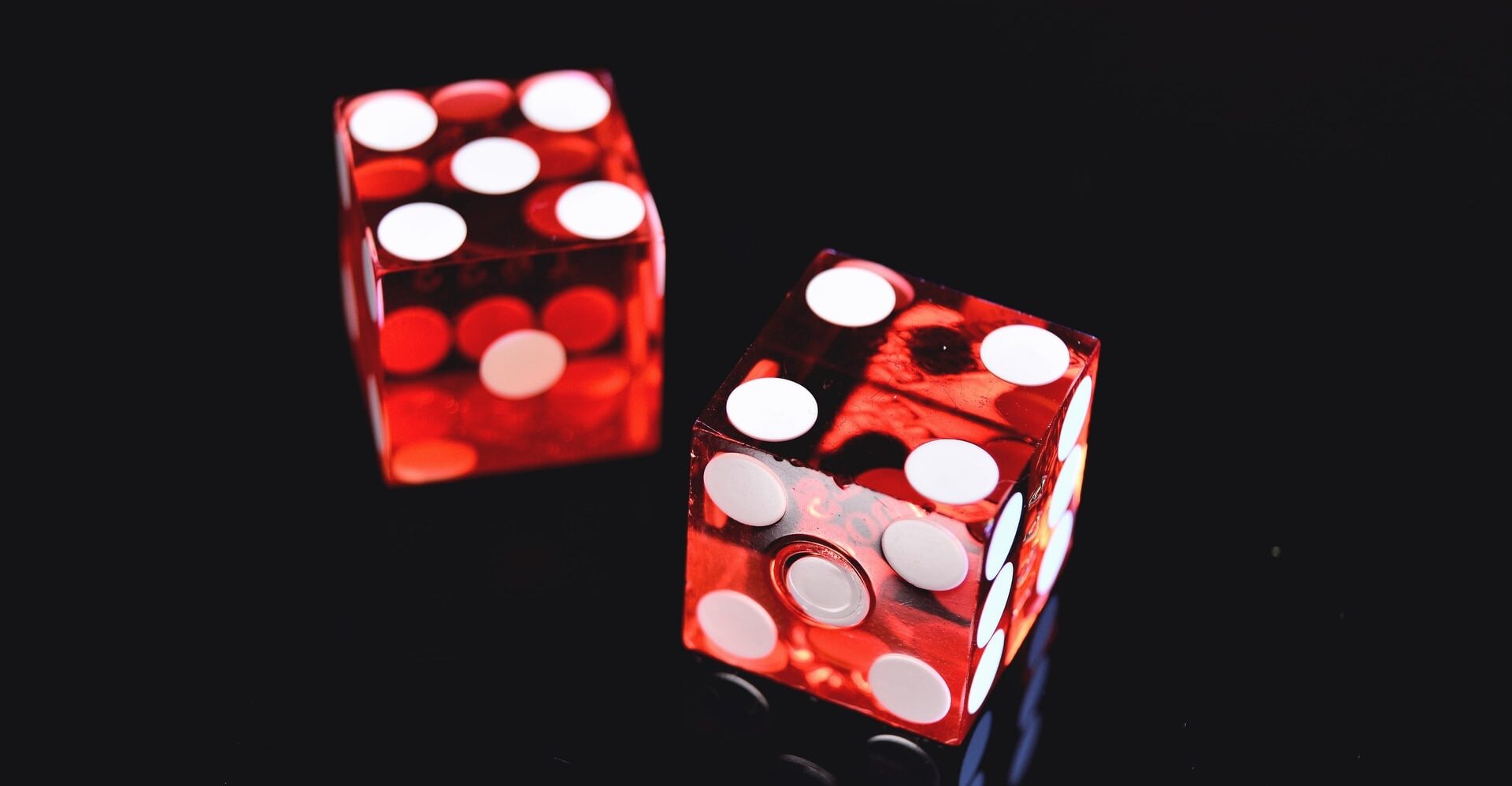 The Fallacy Journalists Fall Into

There is a fallacy that is quite prevalent among journalists discussing the incel community. The fallacy is called faulty generalization. It happens when someone tries to analyze a phenomenon but assumes that a few cases represent the whole.

For example, if I visit a country and find that everyone I meet is unwilling to help foreigners, I may generalize that everyone in the country is the same way. However, this doesn’t need to be true. Maybe I just happened to meet people who had a bad day, or with a particular cultural background.

That is not to say that we can’t generalize based on experience. Gravity, for all we know, is a theory based on experience. If tomorrow an apple was sent flying upwards into space for no reason, we would have to rework our understanding of gravity. Until then, we can assume gravity works as we have seen it work innumerable times.

But, in contrast to the millions of everyday examples we have of gravity, examples of incels as radicalized people are in short supply. Even with an unrealistically conservative estimate of 10,000 incels worldwide, the number of “incel attacks” that have occurred so far are no more than 20; that’s 0.2 percent of cases, the majority carried out by people who never self-identified as incel or subscribed to any “incel ideology”, but who were given the label nonetheless.

In short, authors of reports and articles warning of the “incel threat” should take a step back and double-check their work for signs of faulty generalization. Not all of them will have fallen into this fallacy, but many already have.

Previous
The OnlyFans Problem: The Exploitation of Lonely Men

Next
Hyposuitor: The Group You Didn’t Know You Belonged To