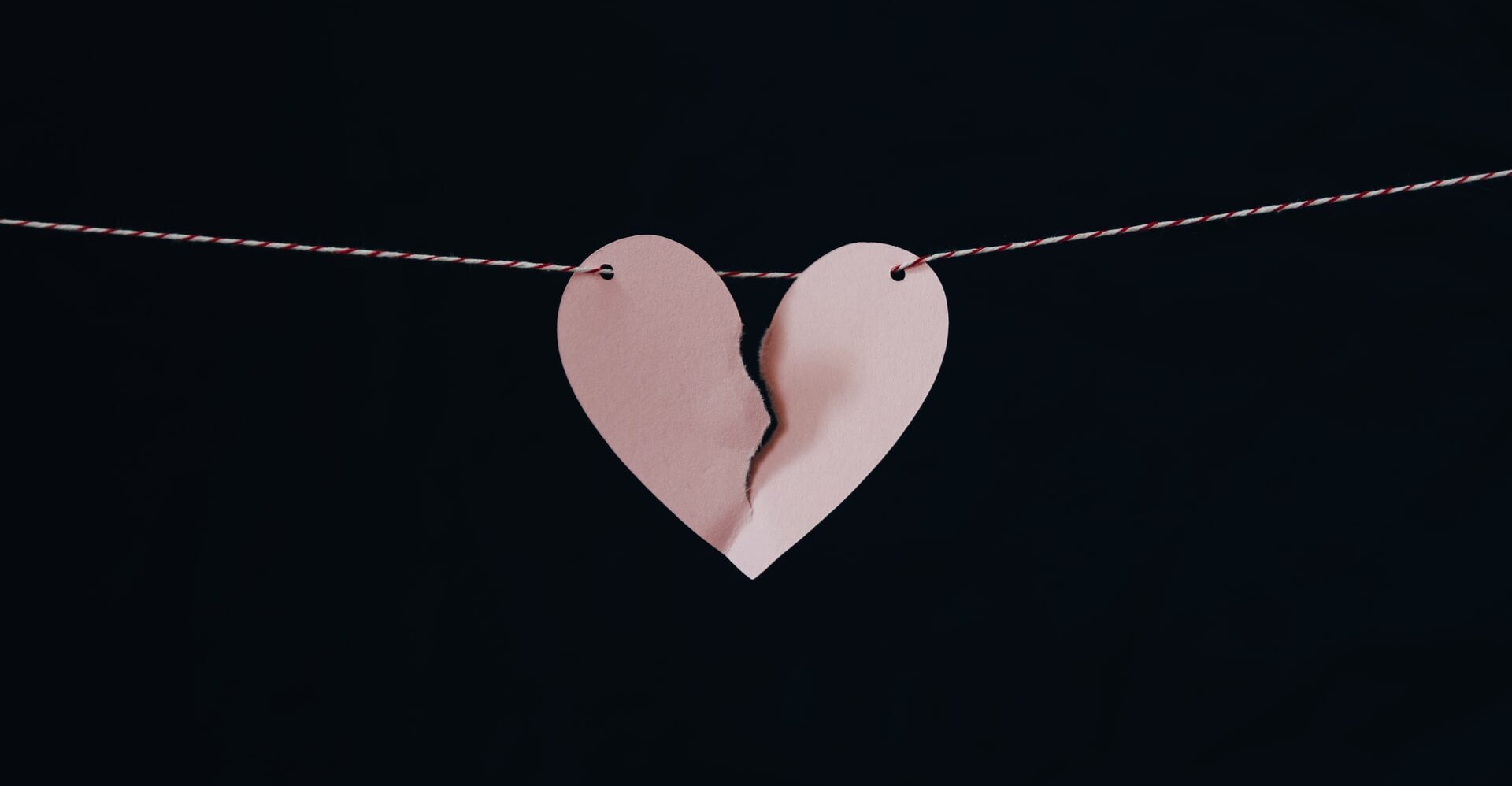 9 out of 10 incels do not believe that women can be incel. Despite this, 1 in 5 applications to the incels.co forum (which are rejected, as the site is male-only) are from women. Why is that?

Incel rhetoric has gone above and beyond trying to prove that women can have sex if they so desire, no matter the variables. Even the most unattractive or introverted of women can find willing partners, if they try. Practical experiments with extremely unattractive women have shown as much, and the science backs up these claims.

But then, why are women claiming to be incel? The answer likely has to do with relationships. It is said women are the gatekeepers of sex, but men are the gatekeepers of relationships. This holds true today. Yes, women can easily find men to keep them busy all night, but would many of these men stick around for a long term relationship? If they are players, wouldn’t they go on to dump them and move on to the next girl on the list? If they are dominant and adventurous, wouldn’t they cheat on them or become abusive or insensitive over time?

However, science also shows that in long term relationships personality is the deciding factor on relationship success. Men with the above traits end up making bad choices for boyfriend and husband material later on, because traits of maquiavellism, psychopathy, and narcissism don’t translate well into a loving partner. After all, a man who can get any girl he wants is unlikely to want a serious relationship – and why would he, if his inbox is overflowing with beautiful women waiting for their turn?

That is why women exist who consider themselves incel: It is not sex what they are unable to get, but a man who is both attractive, dominant, and adventurous, and at the same time caring, loving, and willing to stick around. They wish for the best of both worlds, but are unable to get it. From the man’s perspective, women have the eye candy – looks and offer of sex – but not enough to warrant sticking around.

And yes, there are men who would kill for a relationship with a woman – any woman. But these men are typically unattractive, submissive, and “too sweet” to be seen as good short term material (and again, one must be attractive in the short term to translate to the long term). These men are only typically desirable for financial stability, and are often called “betas” or”betabuxers”.

But of course; like for pretty much everything, there appear to be some genuine exceptions. Women who truly appear unable to find a partner (again, for long term relationships, not short term ones). Some examples:

I was born with facial malformation and I have had trichotillomania since I was 10 years old. I pull my hair in general, I’m partially bald and with little eyebrow. I cannot control this impulse, people are disgusted by my face and my baldness.

Sub 5 female and Muslim, living in Europe. Living in a culture/family without arranged marriage. I am not allowed to be intimate with men, and no one wants to help me find a man. Loneliness is killing me inside.

These are registration applications by women on incels.co.

With almost 8 billion people on Earth, exceptions to the rule are bound to appear. But that doesn’t mean we can equal “female inceldom” – women who can’t find happy long term relationships due to high standards – with male inceldom – men who can’t even get a girl to smile at them. If femcels do exist, they certainly aren’t the same kind as their male counterpart.

Previous
Can Men and Women be Friends?

Next
Joe Biden Would Be a Terrible President for Incels