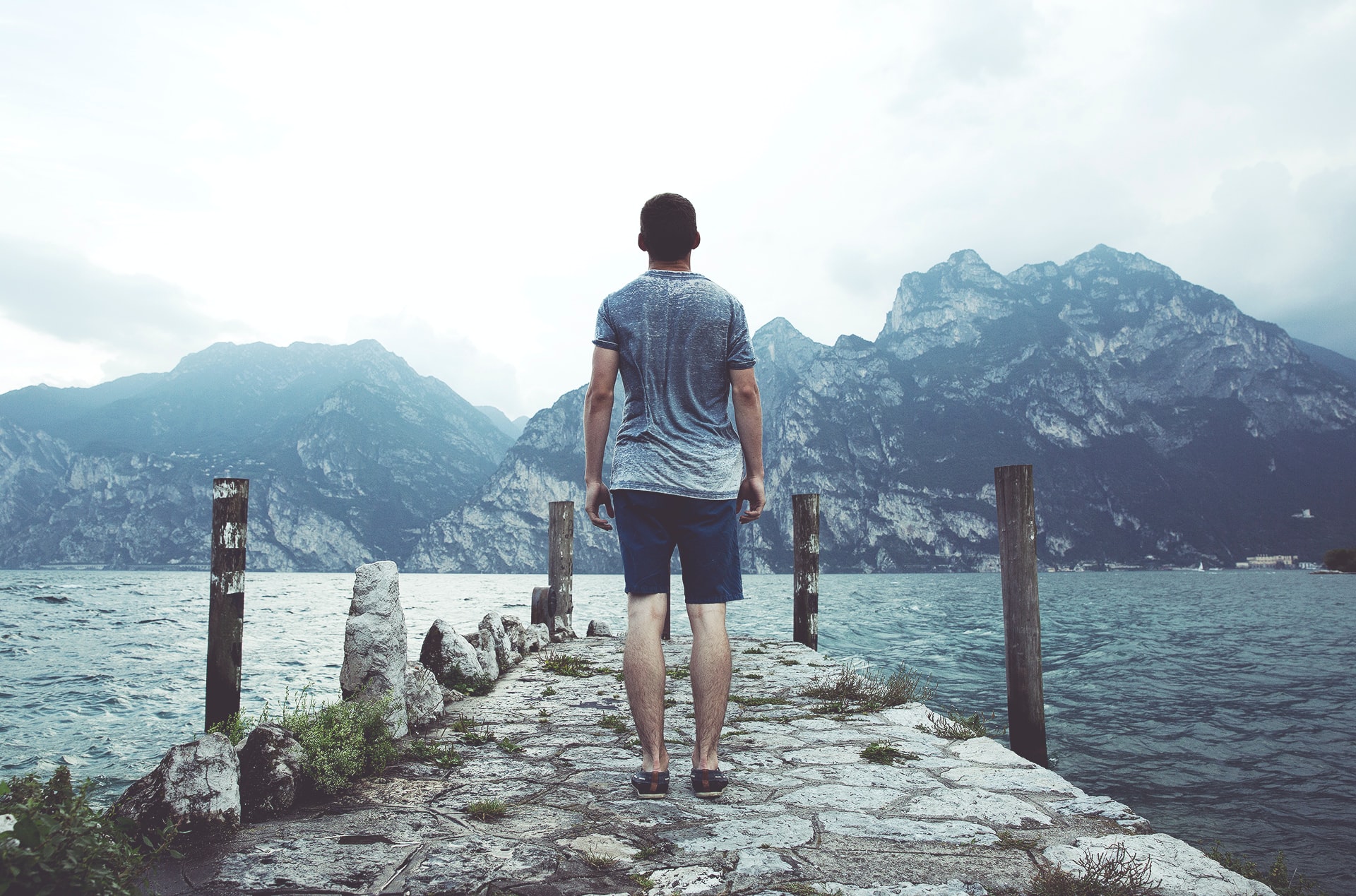 Being short as a man will have a detrimental effect on your chances of getting into a relationship with a woman. Height is an immutable characteristic, something that can’t be changed, yet it is something that can singularly affect almost everything you do. Your height as a man has a huge effect on not just dating, but on job prospects and promotions as well. This article will only focus on a man’s height when it comes to dating.

A man’s height determines his dating pool. Over 94% of women will reject men for being “too short”. A sample of over 5,000 North American speed-daters was used in this study. The results of this study can be summarized as follows:

The average height in the US is 5’9, so these results will not affect the average man if they are at least 5’9. Shorter men will feel the brunt of these rejections solely based on their height. Short men in the incel community are often referred to as manlets or shortcels.

From the data above, any man that is not of the average height of at least 5’9 will not be considered by at least 50% of women based on height ALONE. The chart below shows the statistics when it comes to height in this study:

The ideal height range according to this chart would be 5’10 to 6’4. Any taller, and you’re considered too tall, and if you’re not tall enough, then your dating pool reduces drastically per inch of height from the ideal height. The chart also shows that there is an ideal shared by most women in the study, 6 feet tall.

Stulp conducted another study regarding the preferences for height in a romantic partner. This study concluded that women want taller men more than men want shorter women. It was found that women and men disagreed on the ‘ideal’ height difference between partners in heterosexual relationships.

Any man that is not of the average height of at least 5’9 will not be considered by at least 50% of women based on height ALONE.

Women were far more restrictive with their minimum height requirements, and most women agreed on the ideal height of a man. Shorter women had strong preferences for very tall men, therefore limiting the partnership options for short men.

Finally, in a survey of over 1,000 Americans using Amazon’s mTurk platform, it was found that at least 24% of men under 5’9″ would undergo surgery costing 31% of their life savings to be taller. Some of the primary findings of this survey are as follows:

Being short as a man can have many detrimental effects on your health and well-being beyond dating.

Short men are more likely to experience premature hair loss. A study examined the genomes of thousands of men, roughly half of whom had gone bald well before they turned 50 years old. The researchers also found overlaps in balding men for a number of other illnesses, too.

Short men also have twice the suicide rate of tall men. The study suggests several reasons for this difference. It notes that shorter men tend to end up with a lower socioeconomic status as they grow up, irrespective of their childhood social class.

As women judge shorter men negatively, they are therefore less likely to marry, which generally protects against suicide. An association between shorter height and a higher risk of substance abuse was also found. This tells us that the quality of life as a short man is much lower than that of a man that is tall.

We can conclude with the data above that shorter men are less desirable to women when it comes to dating and relationships. Not only that, but they are more likely to experience more bullying in school compared to taller men.

They are also 2 times as likely to commit suicide compared to taller men. Not only do shorter men face a major disadvantage when it comes to dating, but they also struggle in other areas, such as job discrimination.

Heightism, discrimination based on height, happens often and it is often overlooked and ignored. Many people can’t grasp the concept of being discriminated against for immutable traits, but it happens all the time. We make subconscious height-based comparisons, and most of the time we don’t realize it.

Next
Why You Should Never Use Tinder as an Unattractive Man