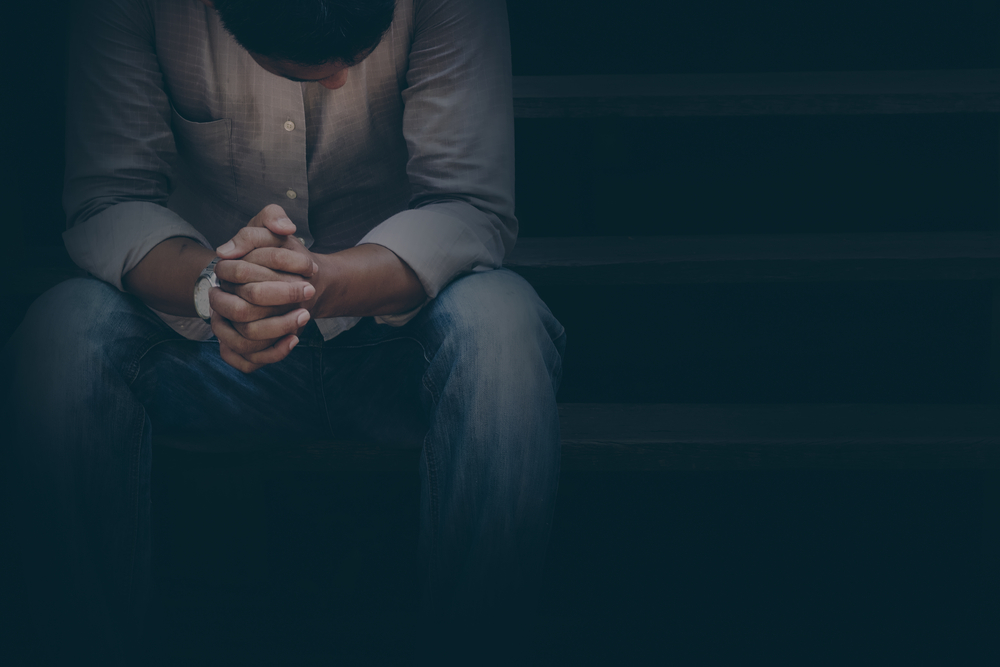 No one seems to care about male loneliness at all. Some on social media may virtue signal about caring for this issue. But society doesn’t care about this issue outside of using it to score internet points or social status.

There is no shortage of hate or vitriol for lonely men on social media. Some people, such as feminists, even celebrate men’s failure and call for men’s deaths on social media platforms, saying, “kill all men,” for example.

This article will explore some causes of male loneliness and how it can be reduced.

It is a well-known fact that loneliness can kill. This article from the University of New Hampshire has shown that social isolation and loneliness have even been estimated to shorten a person’s life span by as many as 15 years! According to the National Institute on Aging, the health risks of prolonged isolation are equivalent to smoking 15 cigarettes a day, almost a whole pack a day.

Not only that, but loneliness increases premature death rates by 26% and is as deadly as obesity, according to this research article.

A meta-analysis from 2015 found that loneliness increases premature death rates by 26% and is as deadly as being obese. It involved over 70 studies representing more than 3.4 million individuals, primarily from North America but also from Europe, Asia, and Australia. They found that:

If you’re reading this, you are probably aware of the rise of lonely men. According to the GSS and Washington Post’s data, the number of men in the US under 30 not having sex has risen from 10% in 2008 to 28% in 2018, a very worrying trend.

Evie Magazine’s article, Why Are There More Lonely, Single Men Than Ever Before? States that men make up the majority of people on dating apps. Women being overwhelmed by many options in dating also referred to as decision paralysis, contributes to this problem.

The problem with dating apps as a man is that you have to be good-looking to even have a chance with women. Average men are barely getting any matches, and you can forget it if you’re below-average in looks or lower.

It is well known that, on average, men lack support structures. A recent study showed that 51% of men on college campuses suffer from some kind of mental health issue, and universities are woefully underprepared. Usually, they don’t have the resources to deal with these issues.

The article titled Why do straight men have no friends? by Dazed reports on research by a mental health charity that a third of men don’t have any close friends or friends. It further suggests that campaigns for men “to open up” will help with this. Social movements about men “opening up” often miss the mark and ignore underlying social and economic issues that men often face.

Mental Illness is often overlooked in men, according to this study. A stigma is associated with men and mental health, and it prevents men from reaching out and seeking help when they need it.

Society turns a blind eye to male loneliness. Nothing will likely be done about the issue unless a significant societal shift supports men and their needs instead of chastising them for simply having desires. Misandry is often ignored or downplayed, which leads to the downplaying of men’s mental health issues.

Loneliness is a universal phenomenon for women and men, but it seems that male loneliness is downplayed and ignored. Unless we address some of the causes of this phenomenon, things will continue to get worse.