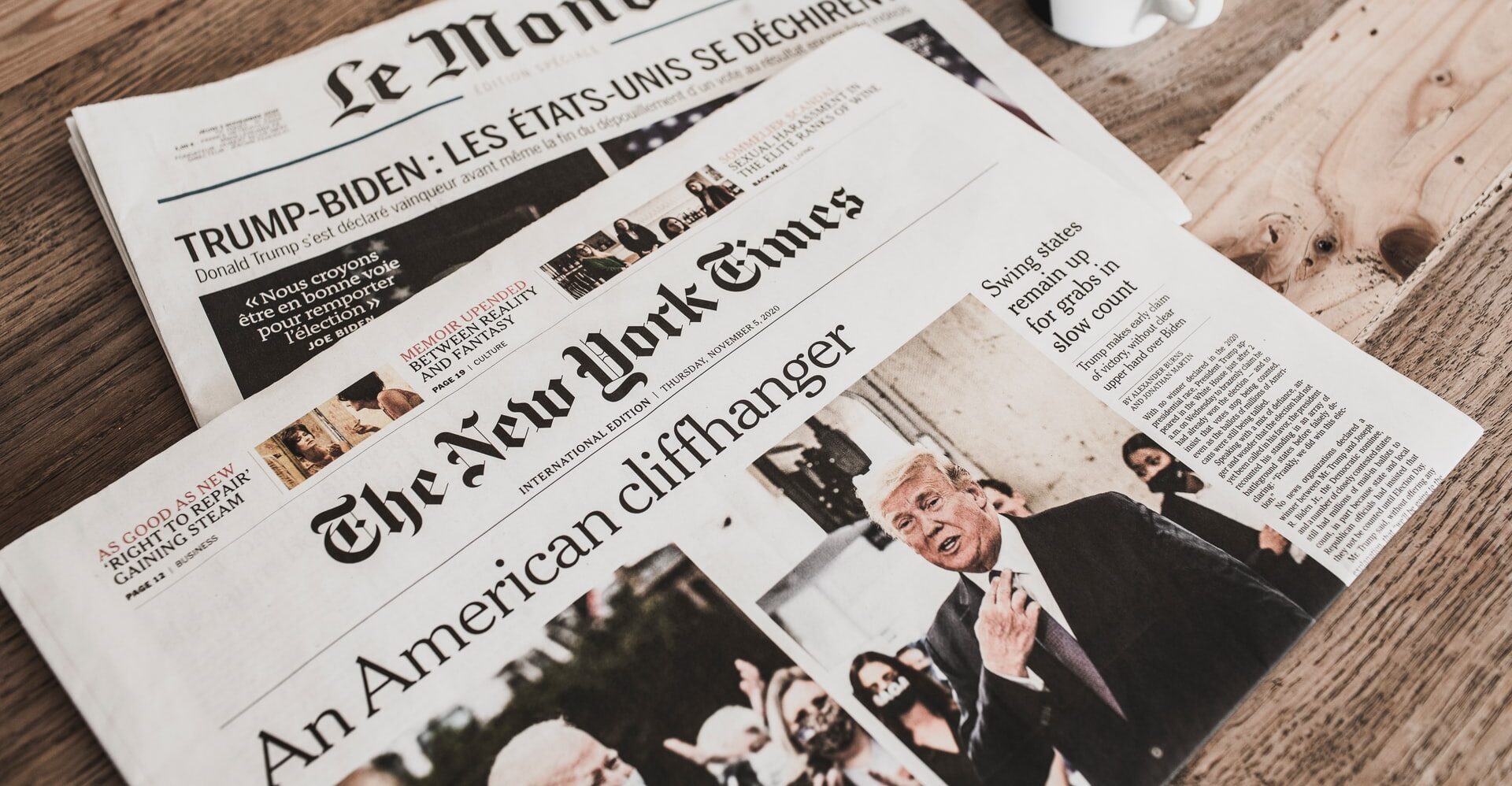 If what has been promised and proposed by Joe Biden comes to fruition, a Joe Biden presidency will be terrible for incels.

If what has been promised and proposed by Joe Biden comes to fruition, a Joe Biden presidency will be terrible for incels. By undoing the Title IX rule from the previous administration that ensures due process for the men that are accused of sexual harassment on college campuses, to forming a task force to “end violence against women,” this is quickly shaping up to be a bad time for most men.

The results from the presidential election show that Joe Biden is on track to be the next president of the United States. The results of this election have been contested. From accusations of election fraud to voting irregularities, anything could happen. We will not be digging into that in this article.

Title IX is a federal civil rights law that was passed as part of the Education Amendments of 1972.

Fast forward to 2011, to when the Dear Colleague Letter, now rescinded, was sent out to colleges that receive federal money to instruct them to set a lower bar for the burden of proof for the cases that come forth in the Title IX tribunal for sexual misconduct. This caused many men to be convicted and expelled out of colleges and universities with much less evidence than would be required by a criminal court, and with more doubt surrounding their situations.

On May 6th, 2020, the Trump administration rescinded this letter. It reinstated the old interpretation that allows a due process for the accused and has a higher standard for evidence, prompting feminists and the legacy media to complain that survivors and victims would not come forward.

A Biden administration would reinterpret these rules again and revert them back to how they were in 2011. Title IX has been used by women to falsely accuse men of sexual misconduct and ruin their lives in the process countless times. There is usually no recourse for these men either. Once convicted, they are suspended or expelled.

Not only do men have to worry about being expelled from their university or college for no reason, but they also are actively being pushed out of them in favor of women. There are few scholarships for men, but hundreds for women. There are many college programs like Women’s Health Centers that cater exclusively to women, but nothing like that for men. It is no secret that women now outnumber men in college.

On Joe Biden’s campaign website, there is a page that is titled “The Biden Plan To End Violence Against Women”

This page outlines and details the plans for a Biden administration to tackle violence against women.

At first, this page looks like a typical politician’s empty promises page full of wishful thinking, and lip service for those that believe in those empty promises, but there’s a couple of paragraphs that details a “National Task Force on Online Harassment and Abuse” for harassment and “the connection between harassment, mass shootings, extremism, and violence against women.”

This sounds like a roundabout way to refer to incels by anything other than the name.

If this task force materializes, we will see censorship of incels in all forms. From social media shadowbanning and suspensions to more takedown attempts of incel forums, we are looking at a possible real threat to our survival online.

Another concerning part of this page is the paragraph that follows:

Funding will be indirectly allocated to fund more law enforcement monitoring of incels online, which is very concerning and scary. As you read further down into the paragraph, you will see the mention of “investigating and prosecuting online sexual harassment,” which has an expansive definition.

As with most campaign promises, this one will probably not materialize into anything but it’s always good to be cautious and on alert for stuff like this from politicians.

As I have stated before, these campaign promises may not actually materialize. It is important to be informed about these issues. Even if you don’t live in the United States, any changes to the internet will have a profound impact everywhere else, too. I’m not a big fan of talking politics on a blog for incels, but I do feel that this was a very important topic to discuss. In closing, Joe Biden would be a terrible president for incels and will make our lives worse than what they already are.

Previous
The Betrayal of Former Incels