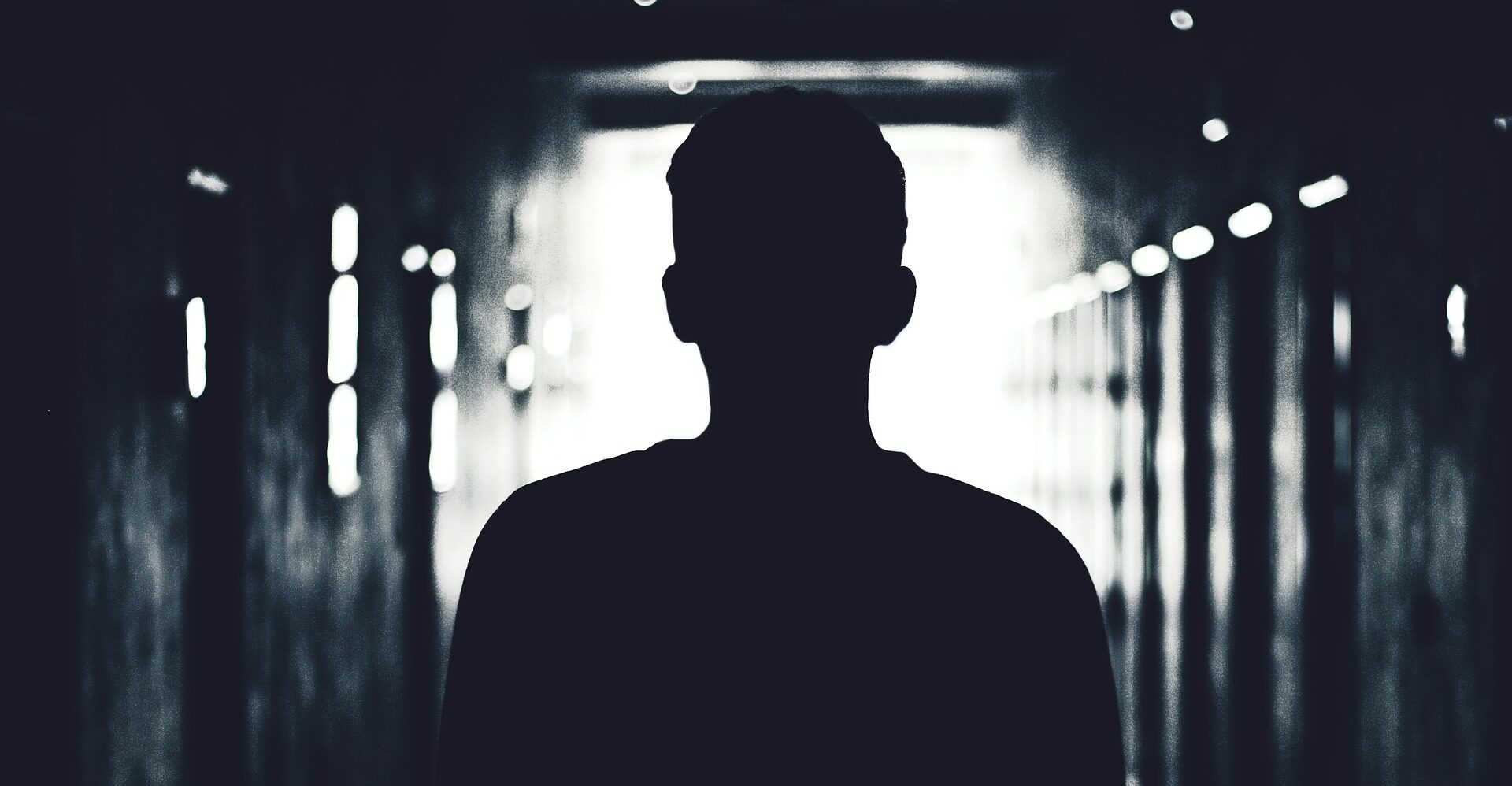 Misconceptions About the Blackpill

There are lots of misconceptions, even from within the Incel community about this topic. I am here to clear up some of these misconceptions.

The Blackpill is an ideology

The idea that blackpill is an ideology that we follow is incorrect. Incels don’t have a belief system and the members of the community come from many political and ethnic backgrounds. There are many disagreements within the community and anyone that has spent time around the community knows this.

The black pill is simply a grouping of simple truths about looks and dating that society as a whole tends to ignore. Incels Wiki explains this well in its Blackpill article.

For a more in-depth view of the blackpill, you can read the scientific blackpill article on Incels Wiki as well, as it does go into the stats and cites many studies that arrive at interesting conclusions. Even if you’re not a big fan of incels, it is hard to ignore the studies that support many incel theories.

The Blackpill is dangerous

There is nothing dangerous about the conclusions that reached in the blackpill. Again, people associate lots of bad stuff to the blackpill and sometimes refer to it as “cultish”, but all the blackpill is at the end of the day is theories and the data that support those theories. The blackpill doesn’t advocate for violence or say anything about violence at all.

Over the years, detractors and journalists have tried to stretch the meaning of blackpill to mean everything terrible about incels, but that is false. In the community, the blackpill has always had a simple definition, and that meaning has not changed. It has always been a group of theories supported by scientific data.

The Black Pill Philosophy Will Destroy Your Life

This is a title of video made by Bulldog Mindset, also known as Bluepilled Mindset to most incels.

I’m not going to give a play by play on what is in this video, but you can probably quickly figure out what was in this video. Bulldog acknowledges that some of the things we say are correct, but he falls back on the bluepill and says that looks don’t matter but personality does. Bulldog aligns with the PUA/Redpill community, so it’s not surprising to see this at all.

The blackpill won’t destroy your life. In fact, it has done the opposite for many of the people in the community. My life improved dramatically after researching and discovering the truths behind dating and female nature. We can now figure out ways to cope with our ugliness or looksmax if we choose to do so.

Going down this road can lead you down many great paths, too. Instead of focusing on the ELO-driven slot machines that are modern dating apps, we can either work on improving our looks or just opt-out of the whole game altogether. Both are valid options for men in the modern age.

Self-defeatist or Lay Down and Rot has been classed as dangerous by many academics and journalists, but we don’t see it that way. Giving up when you have no options would be the logical and sane thing to do. Some people don’t understand this, though.

There is lots of misinformation surrounding the blackpill. It is not misogynistic, defeatist, or dangerous as some people would like you to believe. People should do their own research and utilize their critical thinking skills before jumping to conclusions.

Next
The Irrational Hate Towards Incels