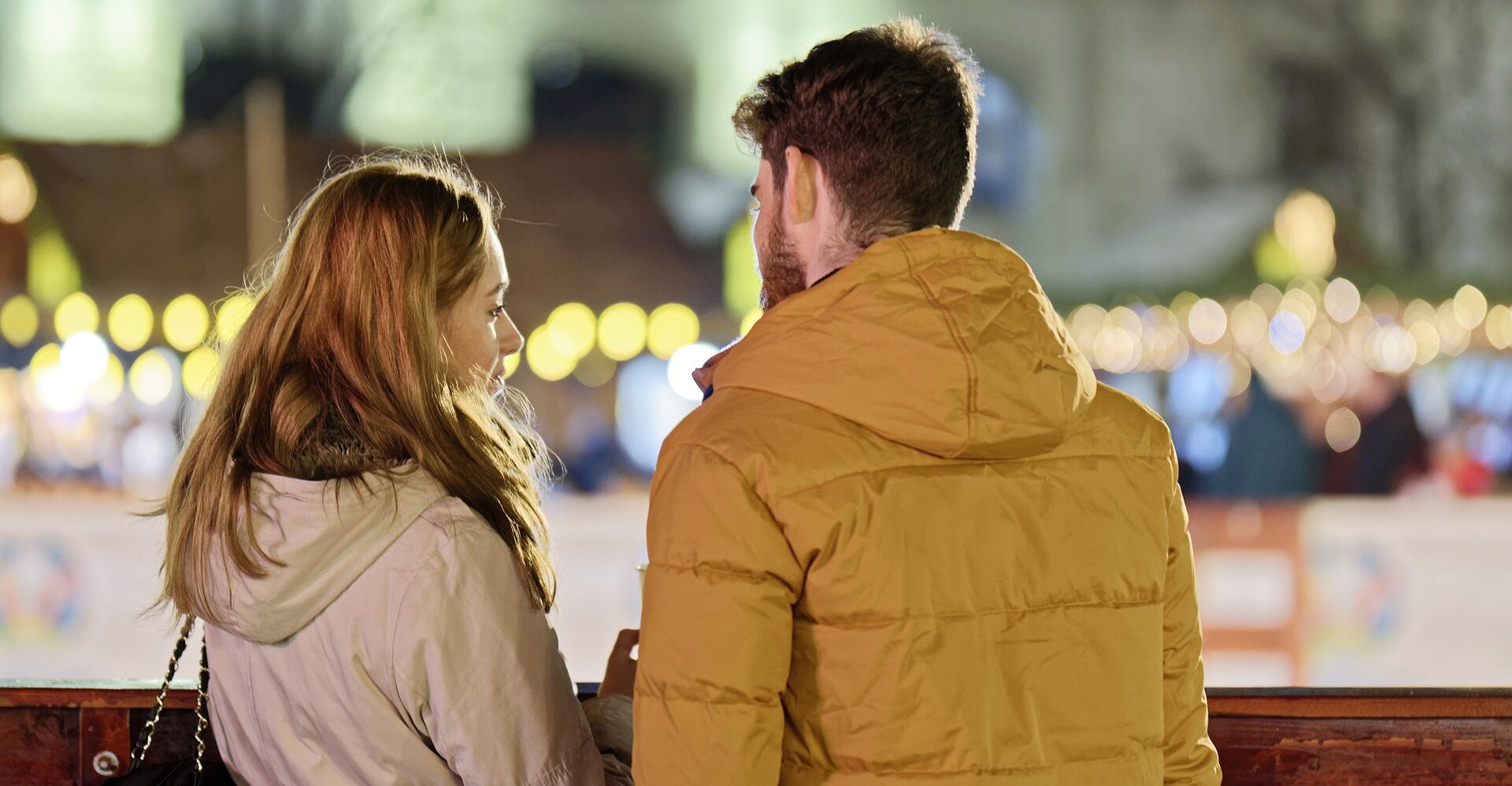 The concept of seducing and pickup artists isn’t anything new. The art of seducing women is a tale as old as time. 8,000 years ago 17 women reproduced for every one man, according to the Pacific Standard. This suggests that men not being able to find a partner has been a problem for a long time, contrary to the belief that inceldom is a modern problem.

What is a Pickup Artist?

A pickup artist is a person that believes that using “game,” such as seduction techniques and a decent understanding of psychology, to get women. They also believe that their confidence, self-esteem, and social skills are getting them women, while downplaying physical attributes such as facial features and height. Many of them argue that looks don’t matter and that having “game” and “putting in the work” will get you women.

The Lies, Deception, and Deceit

Modern pickup artists and dating coaches prey on young men that are 18-30 years old that struggle with dating. As the number of incels has sharply increased due to the advent of dating applications such as Tinder and Bumble, these predators have an ever-growing pool of men on which to prey on.

From selling guides to pick up women for $49 to courses costing $797 dollars for “Body Language Mastery 3.0” listed on Modern Life Dating website, these con-artists use your failings and shortcomings to make their money. They have no problem lying to your face if it means a few hundred more dollars in their pocket.

There are sprinkled truths within a sea of lies that is pickup artistry. They will acknowledge that looks matter, but then say that you can make up for it in “game” or “confidence”. They will agree with you and acknowledge the glaring unfixable problems, but then sell you a lie wrapped in a pretty package.

Pickup artists do not want you to get to the truth, at least not before giving them thousands of your hard-earned money first. Not only are they siphoning money from men in exchange for freely available information, but they are also wasting the time of these men and making them angry and frustrated in the process.

They Never Show Proof That Their Advice Works

These dating coaches will never show the receipts that their courses or techniques work at all. The people that sell their coaching and tactics usually either don’t have a partner or have a wife, but they were a single mother or unattractive.

They don’t practice what they preach. They hide their private lives from plain view and put on a persona that they are successful and rich, but they never can show the proof that they have what they claim they have.

I’m all for anonymity and maintaining that when possible, but when you’re selling courses for hundreds of dollars or guides for $50 apiece, you better show that you’ve had some kind of success with the product that you’re selling.

When there’s alleged evidence out there that puts into question the legitimacy of your products, that’s a major red flag and a sign that the product that you’re selling isn’t legitimate.

By creating products designed to extract money from men while feeding those men misinformation and lies in the process, they are creating dangerous and frustrated men that could lash out at society violently and kill many people in the process.

To see this, we only need to look to Elliot Rodger. When Elliot bought into the PUA scam and found out that it was all a lie, he lashed out. A combination of false information from PUAs and Dating Coaches and the absence of any purpose in life led to Elliot Rodger doing what he did.

That’s why it’s so important to inform these men of the truth so they can make informed decisions about their lives. Teaching these men about the blackpill early in their development can allow them to make changes early and allow them to looksmax to their fullest potential.

The truth is unprofitable and unpopular, but it will ultimately set you free and allow you to think freely.

By now, I have explained the main reasons why these pickup artists and dating coaches are a complete scam and not worth your time or money. Not only do they not care about you, but they also don’t care about men in general.

They play up a persona on their public social media accounts and on Youtube, but they can’t show the proof that their product works and they don’t practice what they preach. They spend lots of time trash-talking incels and the blackpill while selling a lie to their followers. Not only do their courses or guides not work, but they also create angry, violent and frustrated men.

Don’t fall for their lies. Do your research on these people and make sure that you know what you are buying. Most of the information they are selling is available on the internet for free if you want access to it.

Previous
Joe Biden Would Be a Terrible President for Incels

Next
Your Value and Dignity as a Human Being