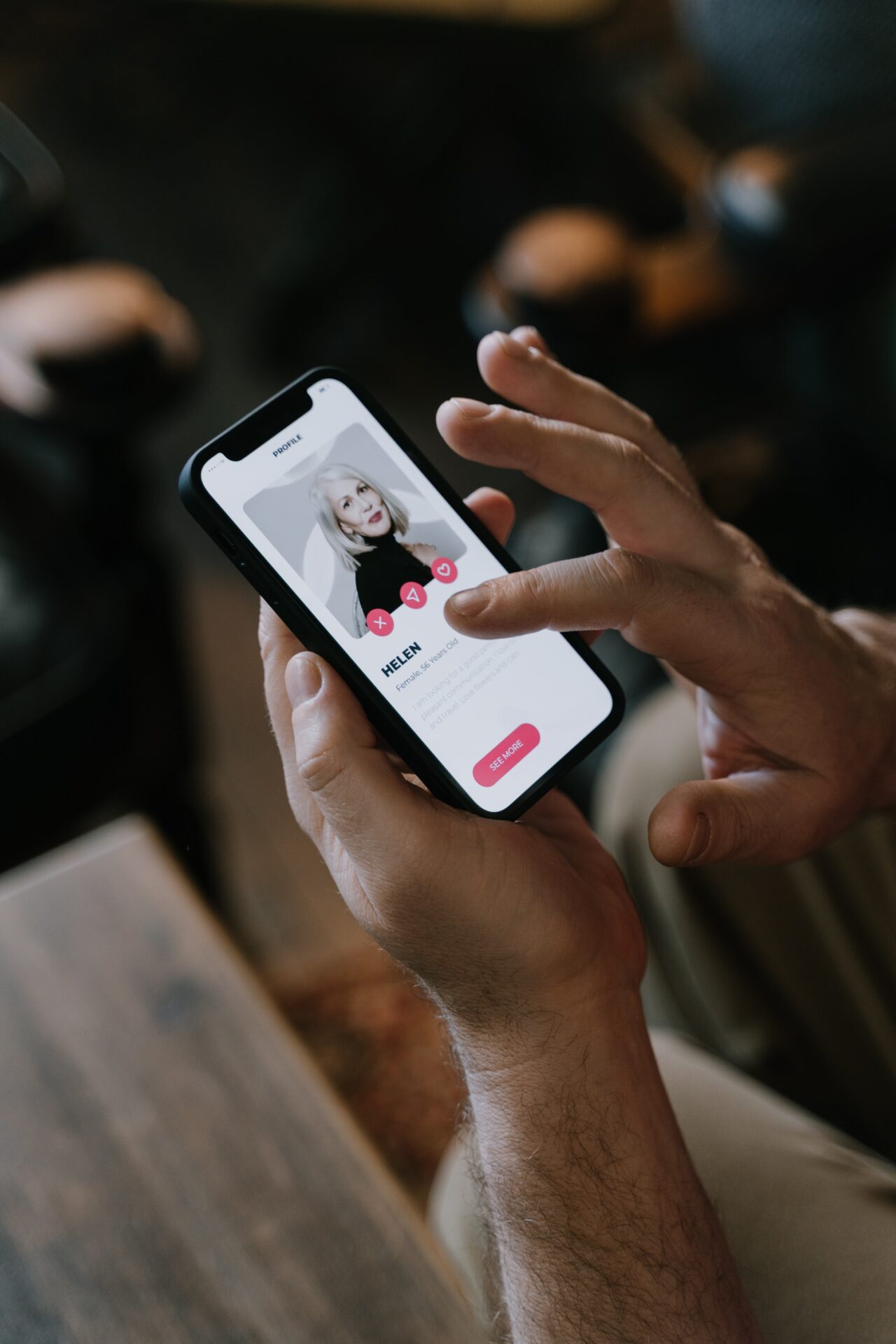 The rise of modern dating apps such as Tinder has pioneered a momentous shift in how many people date. According to Stanford, meeting online has become the most popular way that US couples connect. This only becomes more true in the era of COVID-19 quarantines and lockdowns.

However, if you’re an unattractive man, these apps are a total waste of time. They are specifically designed to extract money from men that lost the genetic lottery. The vast majority of the money they make comes from men that believe that they can somehow “game” the system and get matches. The reality as a man on Dating apps is that unless you’re attractive, you’re not going to be messaged or get many matches, if at all.

Enter: The Tinder Algorithm, which will punish you for almost everything, even things that you have no control over. The algorithm will rank you by 4 major factors: Swipe rate (popularity), swipe quantity, by how active you are, and paid promotion.

Your swipe quantity is the number of times you swipe right compared to swiping left. Swiping right on every woman is a strategy that is usually recommended by “dating coaches” and other people that are not familiar with the algorithm, but it leads to your profile ranking lower and could even cause you to be shadowbanned entirely.

Your activity is determined by how often you use the app to send messages or swipe. More activity means that your profile will be placed higher compared to those that are not active.

Paid promotion is when you purchase a subscription service like Tinder Gold. Being a paying customer will allow your profile to be ranked higher, although it is unknown if paying for anything on Tinder will actually increase your rank.

The factors above determine how well you do and will mostly decide whether you do well on Tinder or not. As expected, the good-looking men will get all of the matches, and average-looking and ugly men will be left with little or no matches.

Dating apps like TInder manipulate male visibility to promote hypergamy. This helps them maximize their revenue by keeping unattractive men frustrated and paying for their services to boost their revenue.

Journalists from the French newspaper Le Monde performed a dating experiment on Tinder using an average-looking man and woman, finding that the average match rate for women was 50% and for men only 2%. This not only confirms what we have seen in multiple Tinder experiments done by those in the community but validates the blackpill philosophy in other ways too.

…the bottom 50% of men are almost completely invisible on Hinge and quite possibly on all other dating apps, too.

There’s no denying the fact that attractive men get the most attention in online dating, but the data shows that the top 10% of men get 58% of women’s likes in online dating. The data comes from Hinge, which is a well-known and popular dating app that allows you to filter out people based on height, which is now a premium feature, and ethnicity, among other factors.

The Hinge data also shows that 95.7% of women’s likes go to the top 50% of men, which means that the bottom 50% of men are almost completely invisible on Hinge and quite possibly on all other dating apps, too.

Coupled with the data above and the conclusion of this study, the reason becomes clear for the lower self-esteem in men using the app: Little or no matches.

An article from the Daily Mail states that most people swipe right on dating apps based solely on looks and race, and that most of these decisions are made in less than a second. Everything apart from race and attractiveness becomes irrelevant when it comes to making these decisions as well.

The article also states that profiles of users of color were rejected more often than those of white users, which validates JBW theory. JBW theory states that being caucasian gives you an advantage in dating over other men, as it is highly favored in dating.

Dating as an average or below average man in the modern age of dating apps is becoming harder by the year. Even if you end up getting a few matches, you’re still competing against many other men over a small pool of women.

Considering the data above, the best thing a man can do is to find out their own facial attraction rating and deciding if looksmaxxing would be right for you.

An average-looking man could benefit from plastic surgery. They may also benefit from doing soft looksmaxxing techniques such as going to the gym, wearing trendy and well-fitting clothing, or getting a stylish haircut.

Physical traits such as height or face are things that can not be changed, and they matter the most when it comes to online dating.

Unattractive men have little to no hope in their situations changing, especially since women are becoming more selective over time. As dating apps like Tinder evolve, more and more men will be shut out of the dating market entirely.

Misconceptions About the Blackpill

Previous
Why do Women Discriminate against Short Men in Dating?

Next
The Betrayal of Former Incels